Stellar Lineup for the 2021 Season at Ozarks Amphitheater (SO FAR)!🤩

The lineup for the 2021 season is just starting to be released and we're already pumped for the acts that are going to be rockin' the stage at Ozarks Amphitheater this year! We know you've been itching to attend live music events and the best concert venue at the Lake of the Ozarks is bringing you some absolutely amazing acts this year! And the best part... there are still more concert dates to be announced! Check out the concert schedule (so far) for the 2021 season. 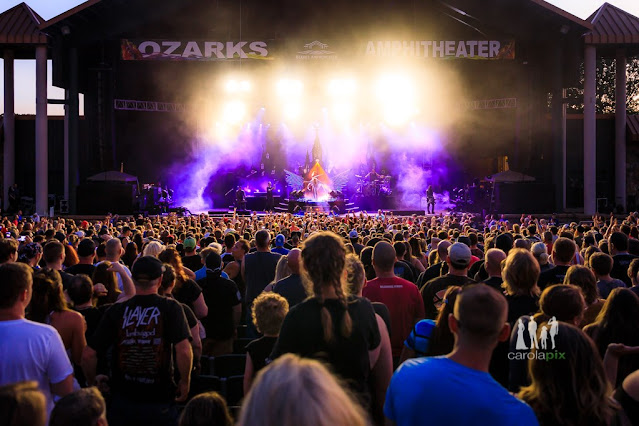 All About Ozarks Amphitheater:

The Ozarks Amphitheater was voted the Best Live Music Venue in Missouri. The acoustical brilliance of the theater enhances the concert experience for both performer and audience. Since it’s reopening in 2013 this legendary performance space has hosted such greats as Dwight Yoakam, The Eli Young Band, Aaron Lewis and Ted Nugent to name a few. Conveniently located in Central Missouri at the Lake of the Ozarks, this open-air venue has over 10,000 dedicated seats and is surrounded by stunning landscapes. 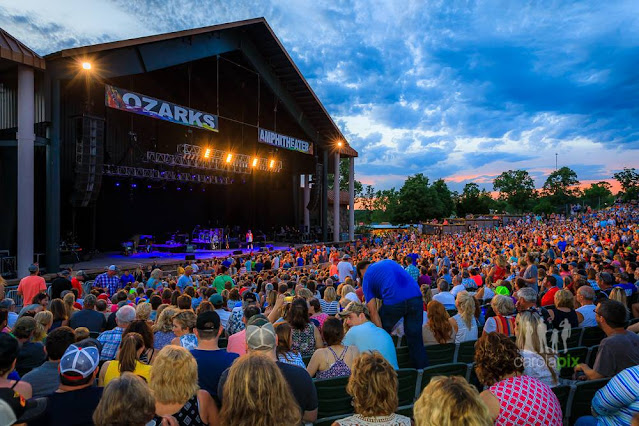 Don't Miss the Best Summer Ever!

This is going to be the BEST SUMMER EVER at Ozarks Amphitheater! Voted the best live music venue in Missouri, you're not going to miss a single act at this incredible concert venue. Make plans to attend your favorite upcoming shows and stay tuned for more concert dates to be announced!

😎All About Bear Bottom Resort😎 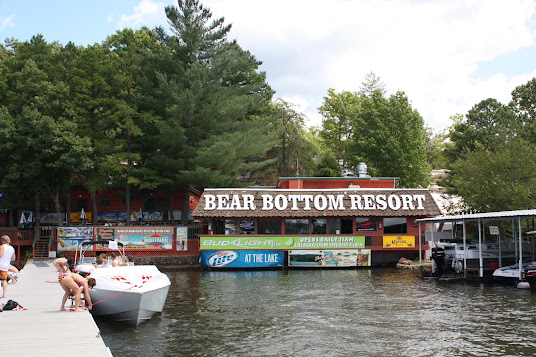 We're thrilled to have Bear Bottom Resort as the newest member of Best Lake Attractions . Our partnership showcases the best in family-friendly attractions at the Lake of the Ozarks and this Sunrise Beach, MO resort fits in with our goal perfectly! We wanted to give you the full run down on all things Bear Bottom Resort so you can get more familiar with our newest member. Check it out:  Welcome to Bear Bottom Resort! The name, Bear Bottom Resort, was inspired by our family’s love for the outdoors and our children’s love of spending the summer barefoot. Originally built in 1959 by Mr. Eddie Bryant, the resort opened as The Holly Air Resort, boasting such “lavish” amenities as air conditioned rooms, electricity and a pool. The Bear Bottom Resort family purchased the resort on August 1, 2008, and immediately started to renovate, repair and re-invent a classic lakefront resort. This 58 acre resort features lakefront rental units, two restaurants, three bars, an RV park and campgroun
Read more

The Tastiest Appetizers at the Lake!😋 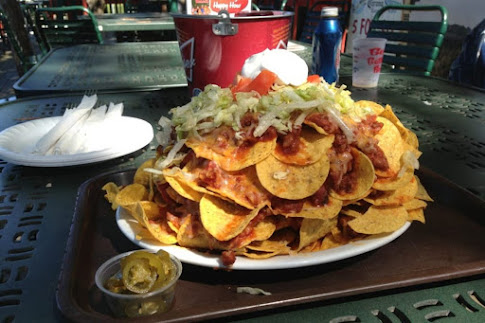 There's no better way to start a meal at Bear Bottom Resort than from their appetizer menu! The flavors are phenomenal and will have your taste buds screaming for more. Lucky for you, the generous portions will hit the spot! Whether you're stopping by for a meal at the best waterfront restaurant at the Lake of the Ozarks or want to grab a quick bite, the appetizer menu at Bear Bottom is where it's at! Check out the mouthwatering goodness that awaits:  Bear Bottom Nachos Biggest and best at the Lake! Homemade chili and melted cheddar jack cheese, mounded over crispy corn chips with lettuce, diced tomatoes and sour cream with salsa on the side. Breaded Chicken Tenders Lightly breaded chicken tenderloins, fried golden and served with Ranch dressing for dipping. Crab Stuffed Avocado You guessed it, our crab salad, stuffed into a beautifully ripe avocado. Served with club crackers and lemon wedges. Spicy Fried Green Beans Crumb breaded green beans with a kick of chili and jala
Read more