The History of Bridal Cave

June 17, 2020
The best cave at the Lake of the Ozarks has rich history! From the Osage Native Americans living in the area to weddings in the cave, a tour through Bridal Cave is the perfect adventure for any family. The cave is a refreshing 60 degrees and the ideal break from the summer heat! Plan your family outing to enjoy one of our attractions at the Lake of the Ozarks and check out the legend of Bridal Cave in the meantime! 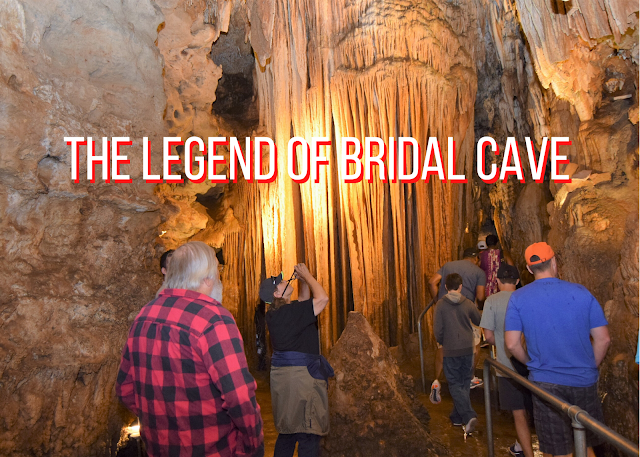 The Legend of Bridal Cave

Centuries before the paleface found his way into the Ozark Mountains, this vicinity was inhabited by the Osage Native Americans. Within the Osage tribe many smaller tribes were formed. The following incident is a legend which brought romance and tragedy to this section of the Ozarks and gave the names to many places as they are known today.

Conwee, son of Chief Neongo of the Big Hills (a tribe of the Osage group, which lived on the north shore of what is now known as Ha Ha Tonka State Park), fell in love with Wasena, daughter of Elkhorn, Chief of the Little Hills, who lived on the north side of the Osage River near the junction of the Niangua, and greatly desired that she become his wife. Neither Wasena nor her father looked with favor on his intentions, Conwee however was not to be discouraged. He left his camp at Ha Ha Tonka one dark night with a number of his braves, crossed the Osage River near the junction of the Niangua and kidnapped Wasena and her companion, Irona. Hastily, recrossing the Osage River, Conwee started back to Ha Ha Tonka. As dawn approached and threatened to reveal them to their pursuers, they decided to stop at the cave, now known as Bridal Cave, and conceal their captives. After a short time in the cave, Wasena eluded her captors and ran swiftly toward a high cliff that towers two hundred feet above the Niangua River. When Conwee had her almost within his grasp. she reached the edge of the cliff and without even a backward glance sprang over the brink into the valley below, choosing death rather than life with one she did not love. From that day forward this cliff has been known as “Lover’s Leap”.

The fate of Wasena’s companion, Irona, was very different. She had long loved Prince Buffalo, another son of Chief Neongo of the Big Hills Tribe, and brother of Conwee. After a period of mourning over the death of Wasena was ended, Irona and her Prince Buffalo chose to be married in the cave where she and Wasena had been held captive in the beautiful stalactite – studded room now known as the Bridal Chapel, and gave the name “Bridal Cave” to the scene of the nuptials. 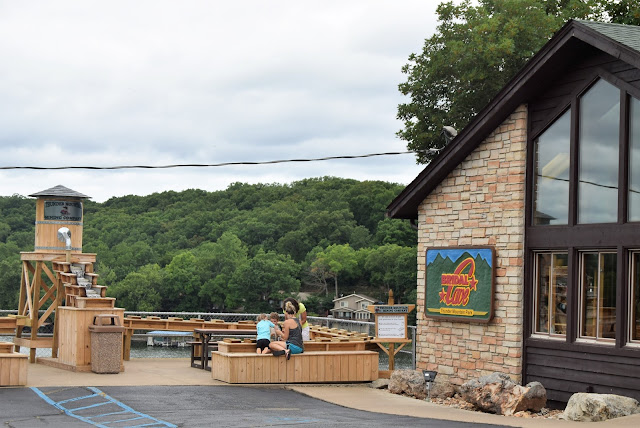 Now that you know more about the history of Bridal Cave, you're ready to plan your Lake of the Ozarks vacation. Don't forget to check out our other Best Lake Attractions while you're visiting!

Rockin' Summer at Ozarks Amphitheater (and there's more to come)!🤩 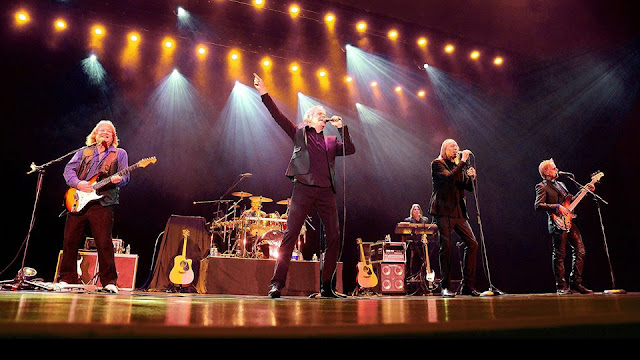 Ozarks Amphithitheater announced yet another awesome concert for the 2020 lineup! The announcements aren't nearly over yet and we're already itching for summer to get here. Best Lake Attractions knows how exciting it is for our area to bring big names to the area for amazing summer concerts. Summer 2020 is the time to visit the Lake of the Ozarks! Check out the concert lineup the best live music venue in Missouri has in store so far!


Three Dog Night June 6th
This American rock band will be entertaining the masses at the Ozarks Amphitheater concert on June 6th. This group brought us hits like "Joy to the World", "Out in the Country, "Shambala", and "Mama Told Me Not To Come". Rock out all night with this awesomely entertaining group who's sure to bring the fire all night! 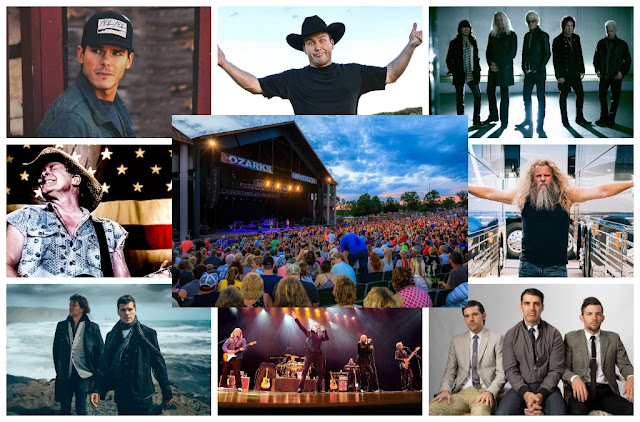 Last January we gave you a quick peek at some of the amazing concerts coming to Ozarks Amphitheater in 2020. Since then, that list has gotten longer! Get ready to fill your calendar with the best live music & events at the Lake of the Ozarks coming to our stage this year.  Combine these with some of the other exciting things to do in the lake area and you're going to have quite a few fantastic things to look forward to!

Granger Smith
May 22
This incredible singer/songwriter is bringing his signature brand of country music to the Lake of the Ozarks. He's been performing since he was a teenager and that experience has turned him into the truly talented chart-topping entertainer he is today.

Rodney Carrington
June 5
He is a comedian, an actor, and a country music artist all rolled into one! The multi-talented Rodney Carrington will have you rolling in the aisle laughing with a hilarious mixture of stand-up comedy and original songs. 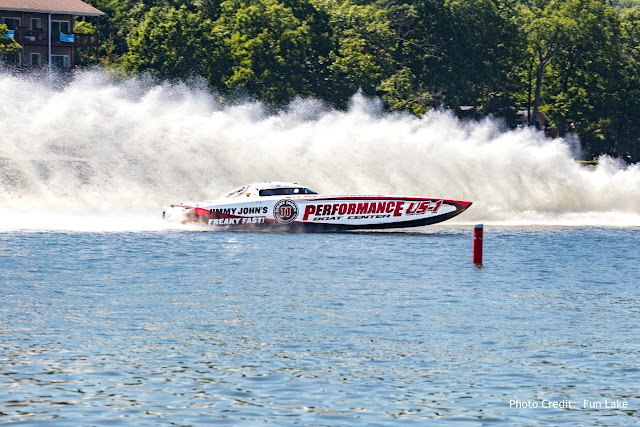 You heard that right, we're celebrating the 31st year for the largest unsanctioned boat race in the United States. If you are a powerboat fan, this is a must-attend event at the Lake of the Ozarks. This will be the twelfth year for Captain Ron's in Sunrise Beach (MM 34.5) to host one of the top powerboat events in the nation.


Not only is the event great for spectators and racers, but the event also raises funds for multiple Lake area charities. In 2018, $300,000 was donated to 32 different charities and 8 Fire Departments. One thing you can always count on at the Lake of the Ozarks is people giving back to the community.